ADEY has been awarded with a third Queen’s Award for its pioneering work in maintaining and protecting central heating systems in the UK and around the world.

Announced by Her Majesty The Queen, the Queen’s Award for Enterprise in International Trade celebrates ADEY’s outstanding growth in overseas markets. Since pioneering magnetic filtration technology in the UK more than a decade ago, ADEY has built upon its homegrown success over the past four years and now trades in 19 European countries as well as China, the United States, Australia and New Zealand.

The issues caused by the presence of black iron oxide sludge and corrosion are detectable all around the world. Corrosion is evident in all heating systems where heated water passes through cast iron, copper pipework, radiators and boilers. Today, ADEY is regarded internationally as the driving force in the manufacture of water treatment products serving the global heating, ventilation and air-conditioning industry, protecting hundreds of millions of heating systems and saving money, energy and time across the globe.

“We’re delighted and incredibly proud to receive this great honour, which is the UK’s highest accolade for business success and the third of its kind for ADEY,” said Edward Davies, ADEY’s Chief Operating Officer.

“Since Chris Adey invented magnetic filtration technology, ADEY has revolutionised heating system protection and maintenance, investing in the development of the very best magnetic filters and water treatment chemicals. In fact, no other business in our sector has been awarded a Queen’s Award for Innovation in two separate product areas and this is because we believe quality and performance are critical. Not all products on the market are created equally and ADEY stands apart because we give heating installers confidence that they’re buying products that are proven to work."

“Damage caused by corrosion in heating systems isn’t unique to the UK. This latest Queen’s Award is testament to ADEY’s efforts in spreading the message and providing a solution for an issue that’s causing a headache for heating installers all around the world.” 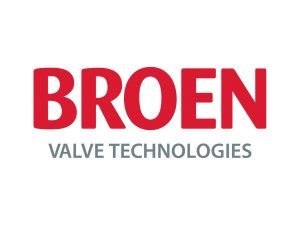 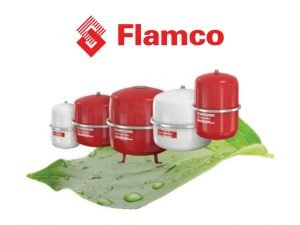 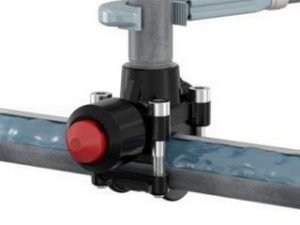 KE KELIT NEWS NEW - PIPE BRANCH CONNECTION MADE SIMPLE AND SWIFT Flamco T-Plus Creating a pipe branch connection whilst the system is in operation? That is now an even ...
Read More →

We use cookies on our website to give you the most relevant experience by remembering your preferences and repeat visits. By clicking “Accept All”, you consent to the use of ALL the cookies. However, you may visit "Cookie Settings" to provide a controlled consent.
Cookie SettingsAccept All
Manage consent

This website uses cookies to improve your experience while you navigate through the website. Out of these, the cookies that are categorized as necessary are stored on your browser as they are essential for the working of basic functionalities of the website. We also use third-party cookies that help us analyze and understand how you use this website. These cookies will be stored in your browser only with your consent. You also have the option to opt-out of these cookies. But opting out of some of these cookies may affect your browsing experience.
Necessary Always Enabled
Necessary cookies are absolutely essential for the website to function properly. These cookies ensure basic functionalities and security features of the website, anonymously.
Functional
Functional cookies help to perform certain functionalities like sharing the content of the website on social media platforms, collect feedbacks, and other third-party features.
Performance
Performance cookies are used to understand and analyze the key performance indexes of the website which helps in delivering a better user experience for the visitors.
Analytics
Analytical cookies are used to understand how visitors interact with the website. These cookies help provide information on metrics the number of visitors, bounce rate, traffic source, etc.
Advertisement
Advertisement cookies are used to provide visitors with relevant ads and marketing campaigns. These cookies track visitors across websites and collect information to provide customized ads.
Others
Other uncategorized cookies are those that are being analyzed and have not been classified into a category as yet.
SAVE & ACCEPT